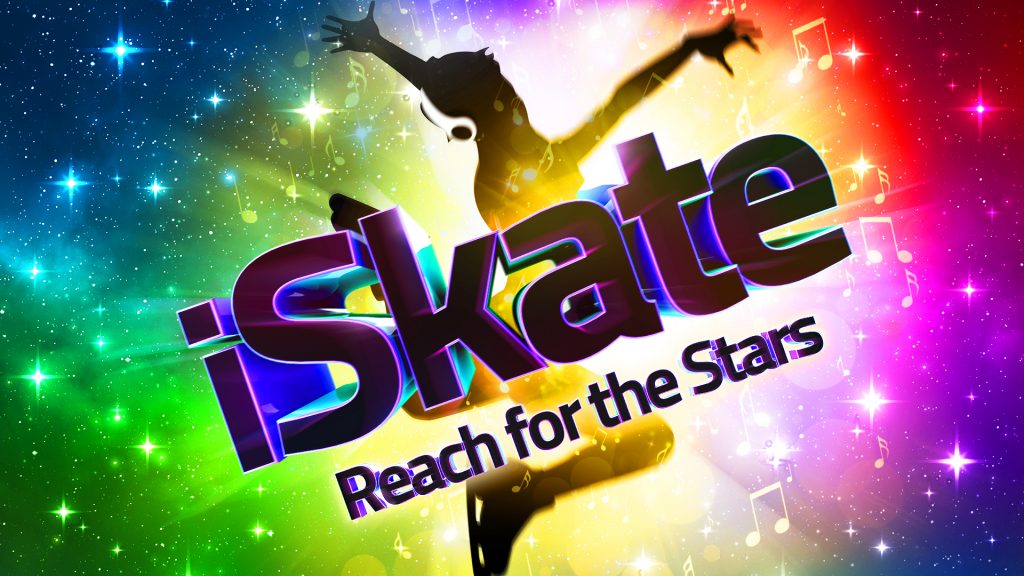 Watch as the skaters let it all out in iSkate, a rule-breaking, no holds barred show that throws choreography out the window and lets them freestyle jump, stunt and thrill their hearts out to hit jams.…Continue Reading Symphony of the Seas – “iSkate 2.0”

Join the time-traveling hero Tempus on a new adventure in 1977. After visiting Paris on Harmony of the Seas® in 1887, his latest journey brings him to Symphony of the Seas℠— and to London, England. Her Majesty’s Crown Jewels have been stolen on the eve of her Silver Jubilee by a mysterious jewel thief with special powers of his own. And the clock is ticking. Luckily, time is always on Tempus’ side.…Continue Reading Symphony of the Seas – “1977” 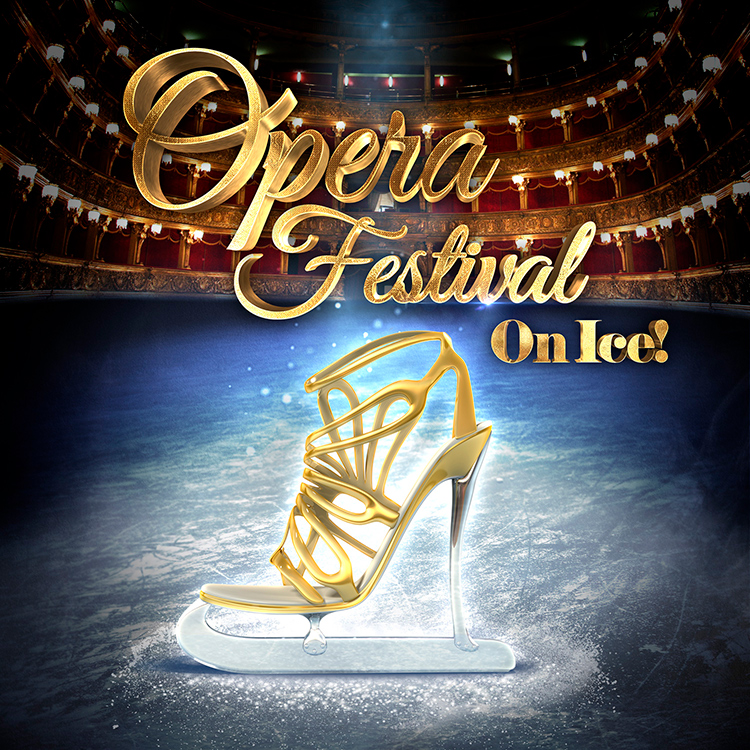 Willy Bietak Productions had a wonderful and busy 2018 and is proud to announce 2 new shows on Royal Caribbean’s Symphony of the Seas 1977 and iSKATE 2.0. Our third brand new production this year, Opera Festival On Ice, debuted just one week ago at the stunning Royal Opera House in Muscat, Oman. The show starred 2014 Olympic Champions, Meryl Davis and Charlie White, Opera Singing sensation, Markus Werba, along with a cast of 14 International skaters, Opera Singers and the Prague Philharmonic Orchestra.…Continue Reading Symphony of the Seas – “1977” & “iSkate 2.0” and our Production of “Opera Festival on Ice” at the Royal Opera House in Oman 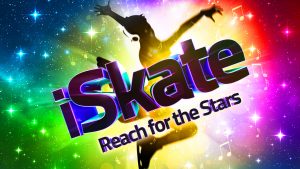 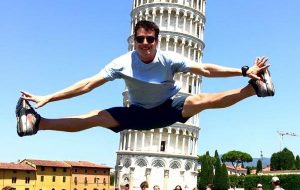 Skating on cruise ships has afforded Brandon Mroz the opportunity to see some great historical sites, like the Leaning Tower of Pisa. -courtesy of Brandon Mroz

After medaling nationally at the novice, junior and senior levels, assembling an impressive international resume, competing at the world championships and being an Olympic alternate, Brandon Mroz decided to step away from competitive skating. He soon found his niche aboard Royal Caribbean cruise ships, skating in the ice shows produced by Willy Bietak Productions. He’s just started his fourth contract, a six-month gig on the newest ship, Harmony of the Seas. Icenetwork caught up with Mroz and asked him how show skating agrees with him.

…Continue Reading Mroz: ‘Performing has refueled my love for skating’

New Production scheduled to debut 4th quarter 2017  is planning to feature music from such Broadway hits as, American in Paris, The Color Purple, Hamilton, Jersey Boys and Classic musicals including Phantom of The Opera, West Side Story, Chicago and A Chorus Line. 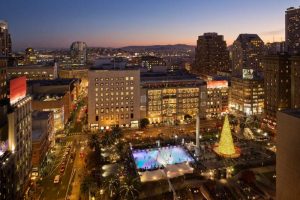 A San Francisco holiday tradition in the heart of Union Square, the Safeway Holiday Ice Rink in Union Square presented by Alaska Airlines offers fun-seekers of all ages a magical adventure beginning on November 2, 2016. From families to friends, and couples to colleagues, everyone can enjoy ice skating in San Francisco’s iconic plaza surrounded by festive lights and the sights and sounds of the season. Novices and naturals, alike, will love the outdoor ice skating experience in the middle of beautiful San Francisco.

…Continue Reading Check out one of our Holiday Ice Rinks! 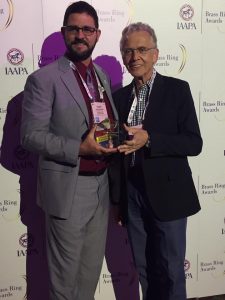 IAAPA Brass Ring Award – Willy Bietak Productions was recognized for another prestigious worldwide award for one of our ice shows.

The Travel Weekly Magellan Awards is an international special recognition that plays homage to outstanding contributions in a variety of categories throughout the Travel industry. “1887 – A Journey in Time” competed with shows on 80 cruise ships from around the world for this award. …Continue Reading GOLD Medal Magellan Award

Manage Cookie Consent
To provide the best experiences, we use technologies like cookies to store and/or access device information. Consenting to these technologies will allow us to process data such as browsing behavior or unique IDs on this site. Not consenting or withdrawing consent, may adversely affect certain features and functions.
Manage options Manage services Manage vendors Read more about these purposes
View preferences
{title} {title} {title}